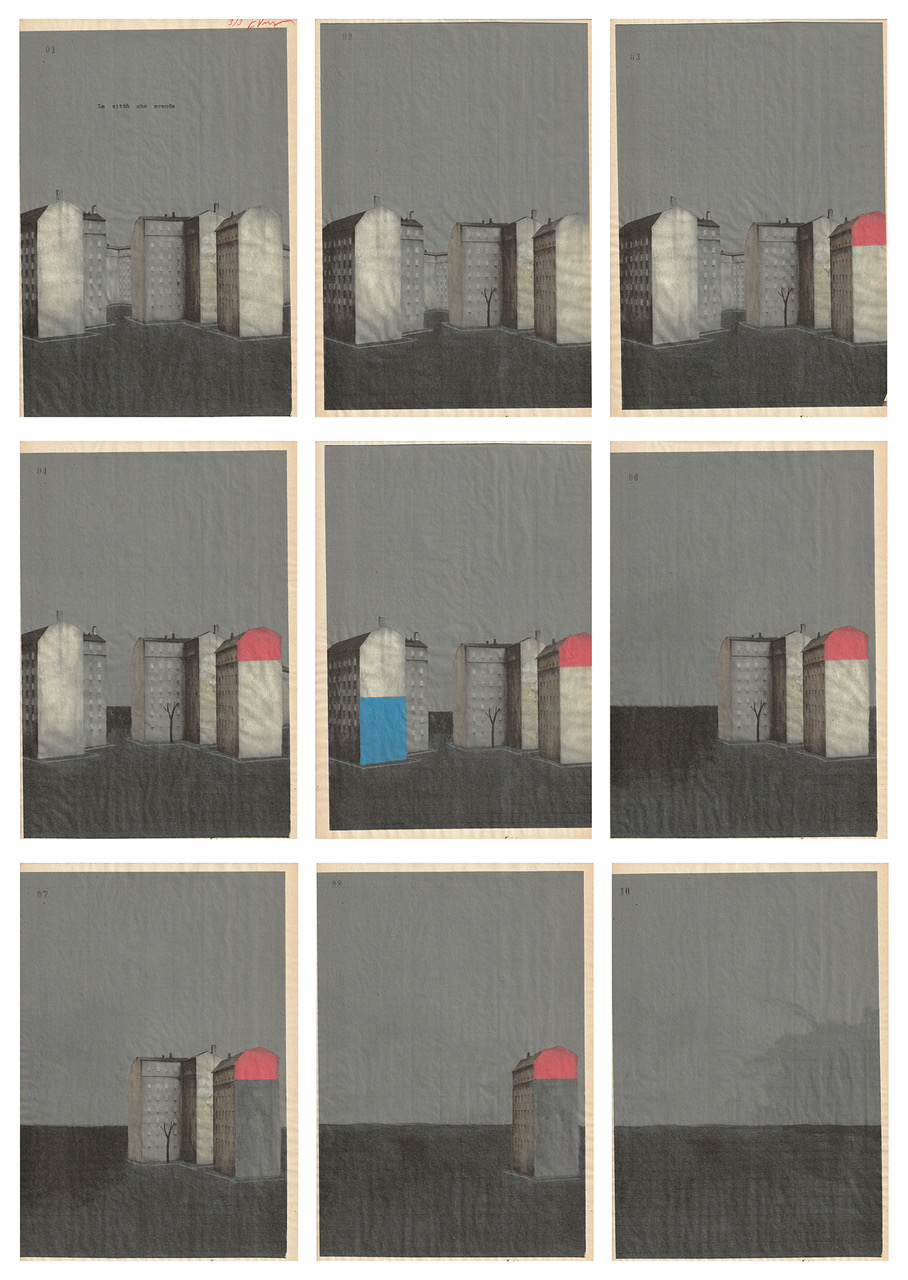 Galerie XII Los Angeles (www.galeriexii.com) is celebrating its first anniversary with the solo exhibition of world-renowned, Milan-based photographer Paolo Ventura. On the heels of completing the much-talked-about cover for January’s issue of Vogue Italia, which just came out, Paolo Ventura’s first LA solo show debuts in LA on January 18 to March 14, 2020 with a public opening reception on Saturday, January 18 from 4 – 7pm.
The exhibition of Ventura’s magical photographic works, “An Invented World” spans six series over the last decade and will provide the most comprehensive overview of the celebrated Italian artist’s oeuvre on the West Coast to date, including the debut of new works.
Galerie XII is located near LA’s famed Museum Row on Miracle Mile (6150 Wilshire Blvd. Los Angeles, CA 90048). 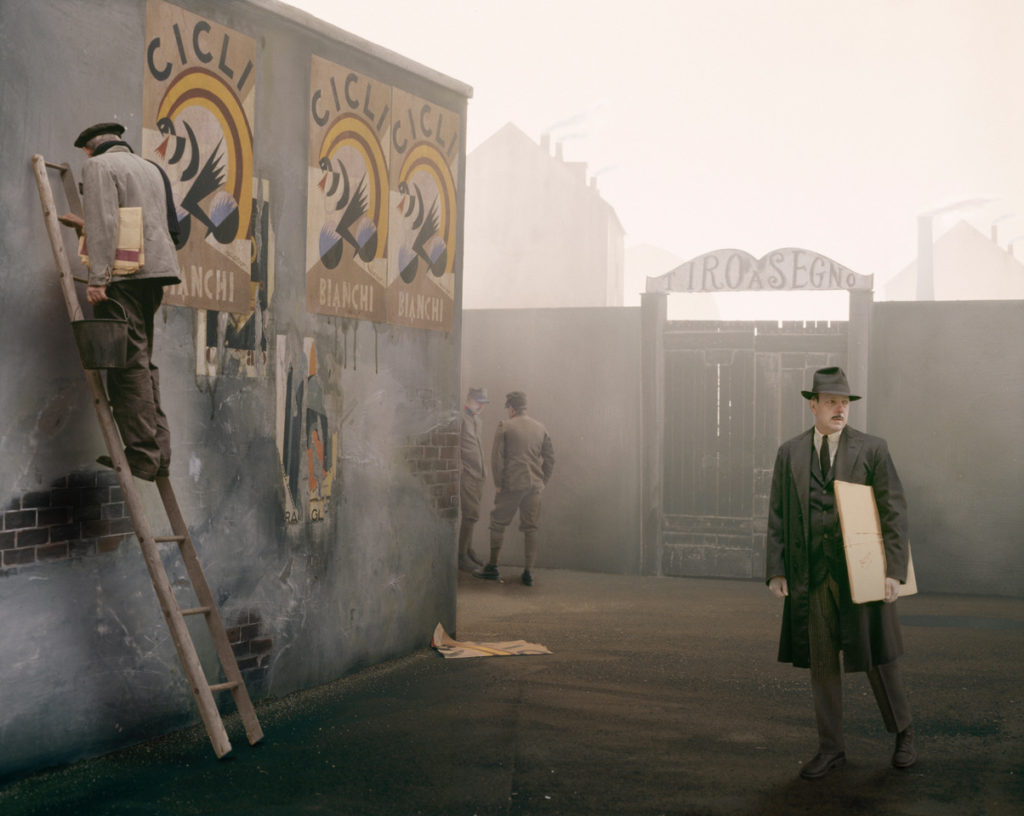 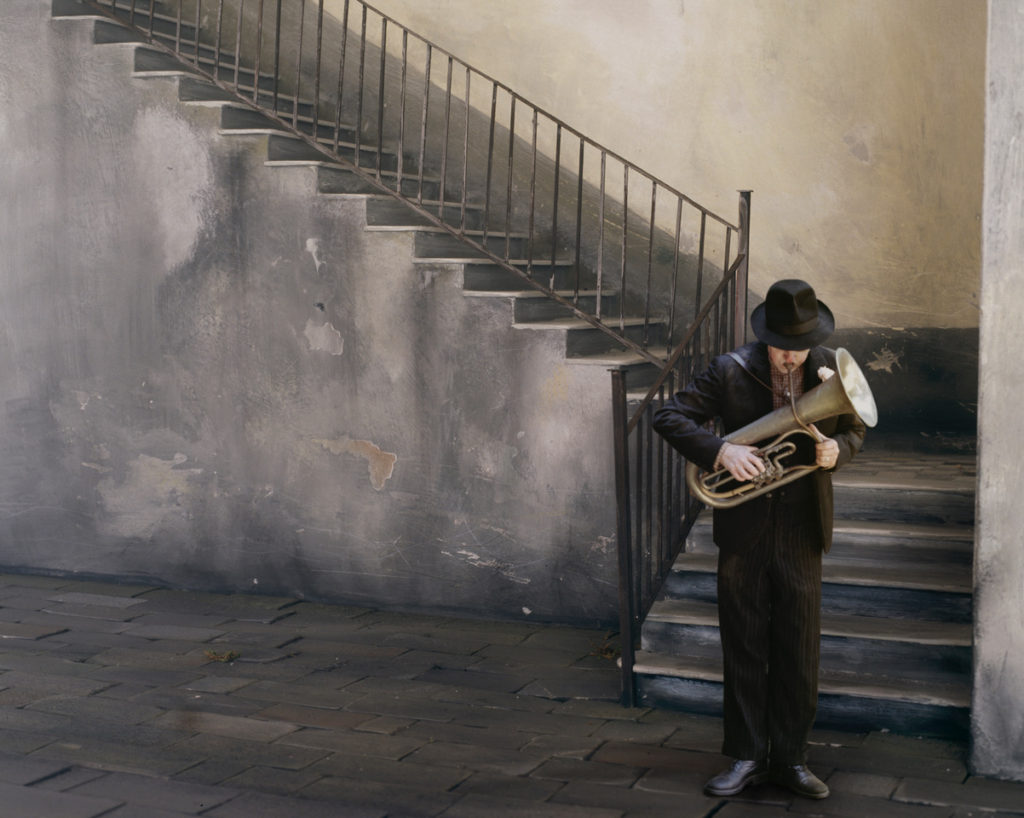 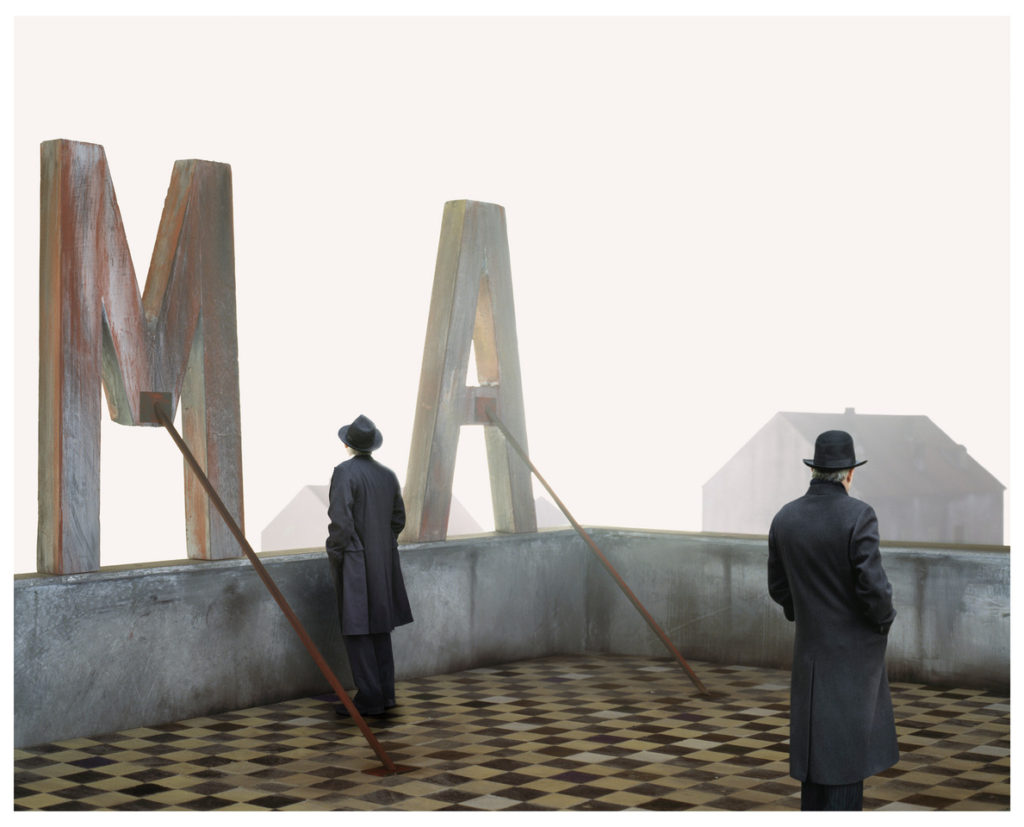 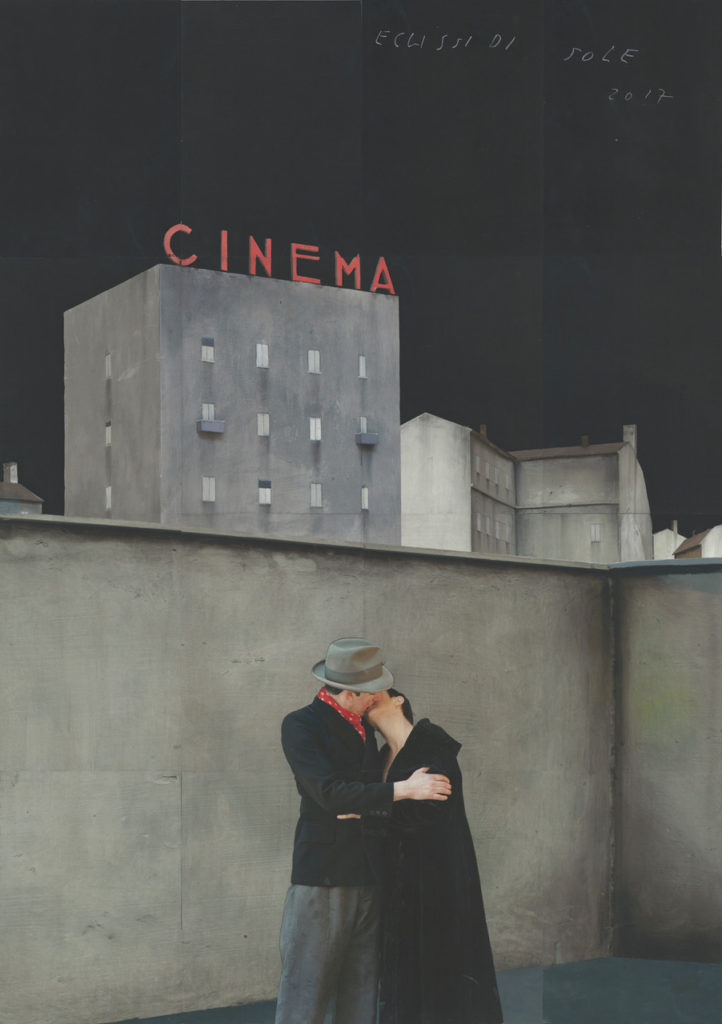 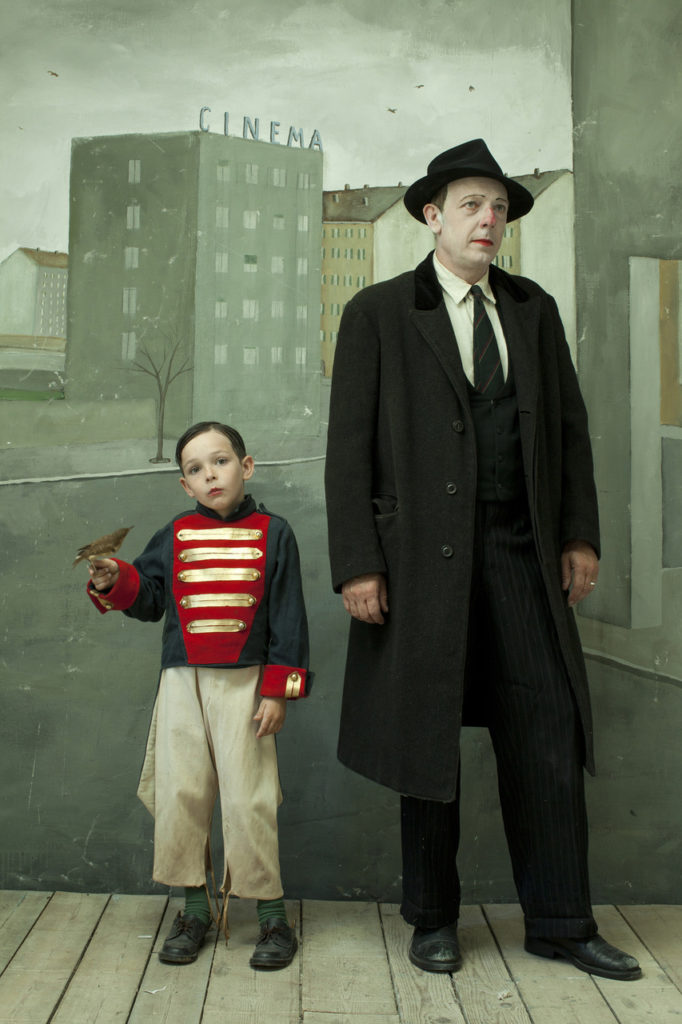 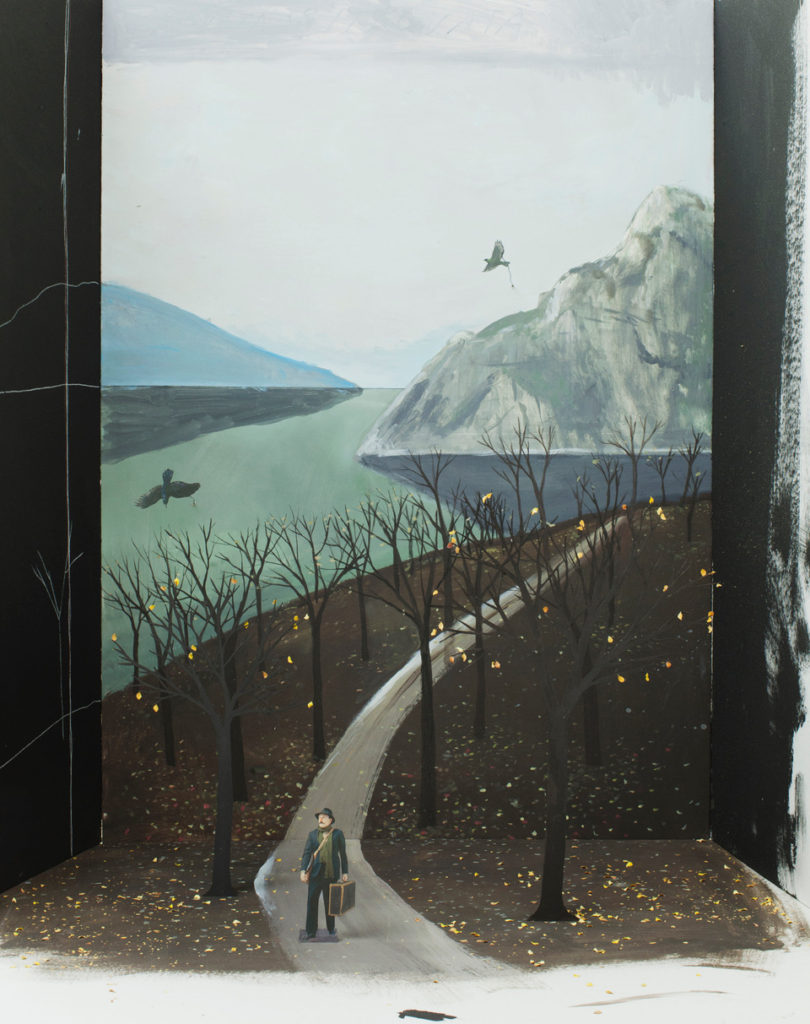 Italian photographer Paolo Ventura (b. 1968) has been referred to as one of the art scene’s most interesting storytellers with his timeless and charmingly enigmatic works. Widely known for his elaborate narrative series acted out by the artist and his family, the whimsical stories touch upon many facets of the human condition within life-size dioramic cityscapes, reminiscent of war-time Italy, which are constructed entirely by the artist. By creating fictional worlds as stage design, the artist is able to physically inhabit the short stories of his imagination. Founded by Valerie-Anne Giscard d’Estaing, the daughter of former French President Valery Giscard d’Estaing, Galerie XII LA’s curatorial goal is to showcase the pioneering works of photographic artists from Europe and Asia to the Los Angeles community. “Curatorially, Ventura’s work was a natural choice as it’s so visual and cinematographic.” says Valerie-Anne Giscard d’Estaing. “I still remember the impact of seeing his work for the first time in Paris in 2009 and am excited to share his work with a West Coast audience.”“I’m happy to show some of my works spanning the last decade for the first time in Los Angeles,” says artist Paolo Ventura. “Cinema is a recurring theme in my work and it resonates with the City of Angels”.The exhibition begins with Ventura’s third body of work Behind the Walls (2011), and notably the first in which he began inserting himself into his images. With access to a larger studio in Anghiari, his hometown in Italy, Ventura was able to now construct larger, life-size sets and backgrounds having moved from a Brooklyn apartment where his first two series were made using puppets and small dioramas.The works on view then progress through his caricatured self-portraits in Short Stories (2012-2015) working with his wife and son in playful serial pieces to more recent large-scale pieces from Collages (2017-2019), which make up a predominant portion of the exhibition. These new works are constructed of multi-panel pieces featuring an anonymous cityscape where the character(s) seem to perpetually recede in importance relative to the scene or sometimes are not present at all (La Citta che scende, 2019).Where for most of the decade Ventura had utilized himself to enliven the characters of his imagined history portrayed in straight photographs, the influence of painting and the ambiguous stories of the cities themselves take on more significance in later works. The small dioramic series Morte e Resurrezione II, 2018 and a unique three-dimensional work from his Paper Sculptures (2014-2016) will have their exhibition debuts as well, giving a further overview of Ventura’s expansive and unique practice that has garnered him wide critical acclaim.Paolo Ventura has been the subject of more than forty-five international solo exhibitions since 2006 and was featured in the Italian pavilion of the 2011 Venice Biennale. His work is held in prominent collections of museums across Europe and North America and  is featured in the current exhibition “Make Believe” at the Museum of Fine Arts, Boston. He lives and works in Italy. Galerie XII Los Angeles is open Wednesday – Saturday from 11am – 6pm and by appointment: (323) 917-5106 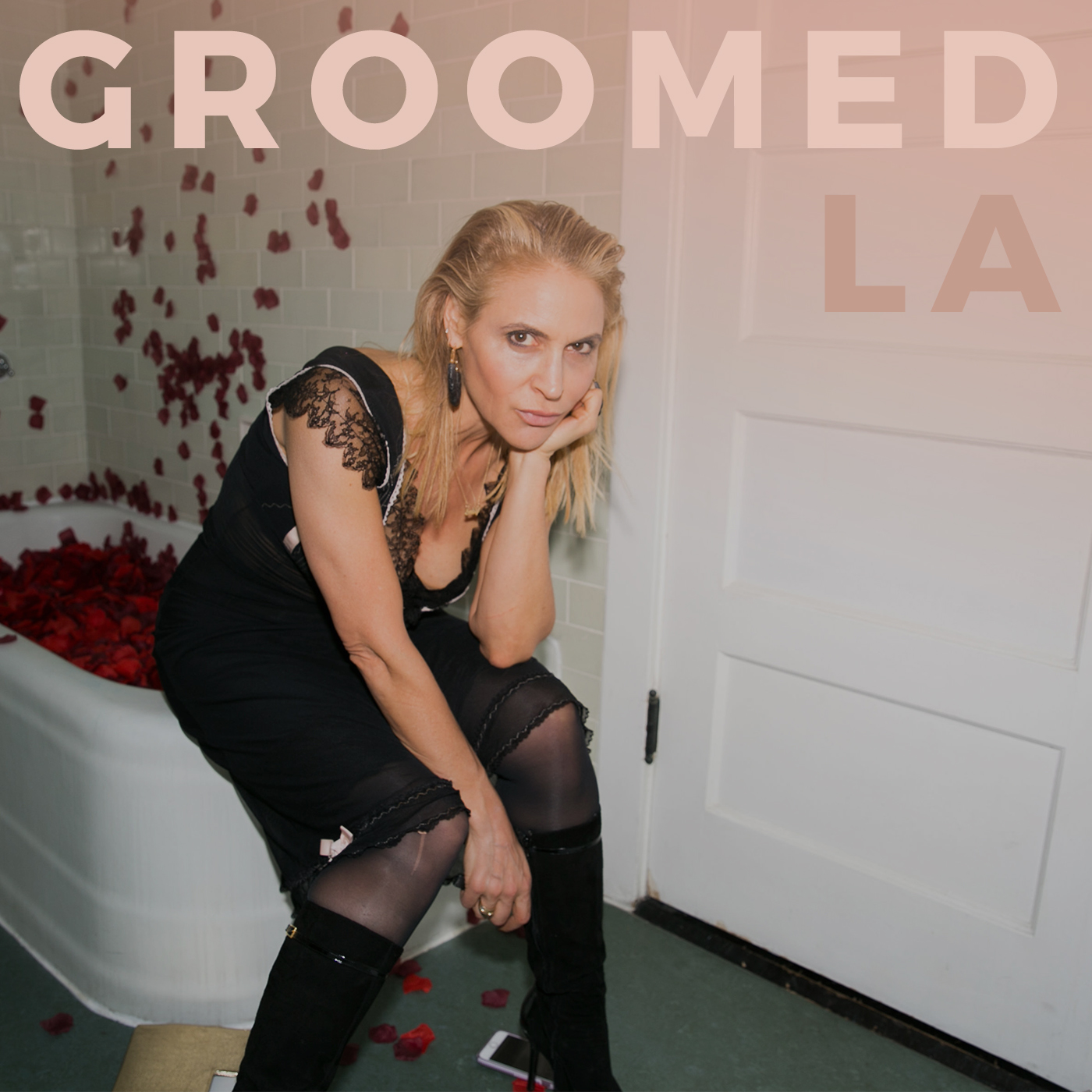 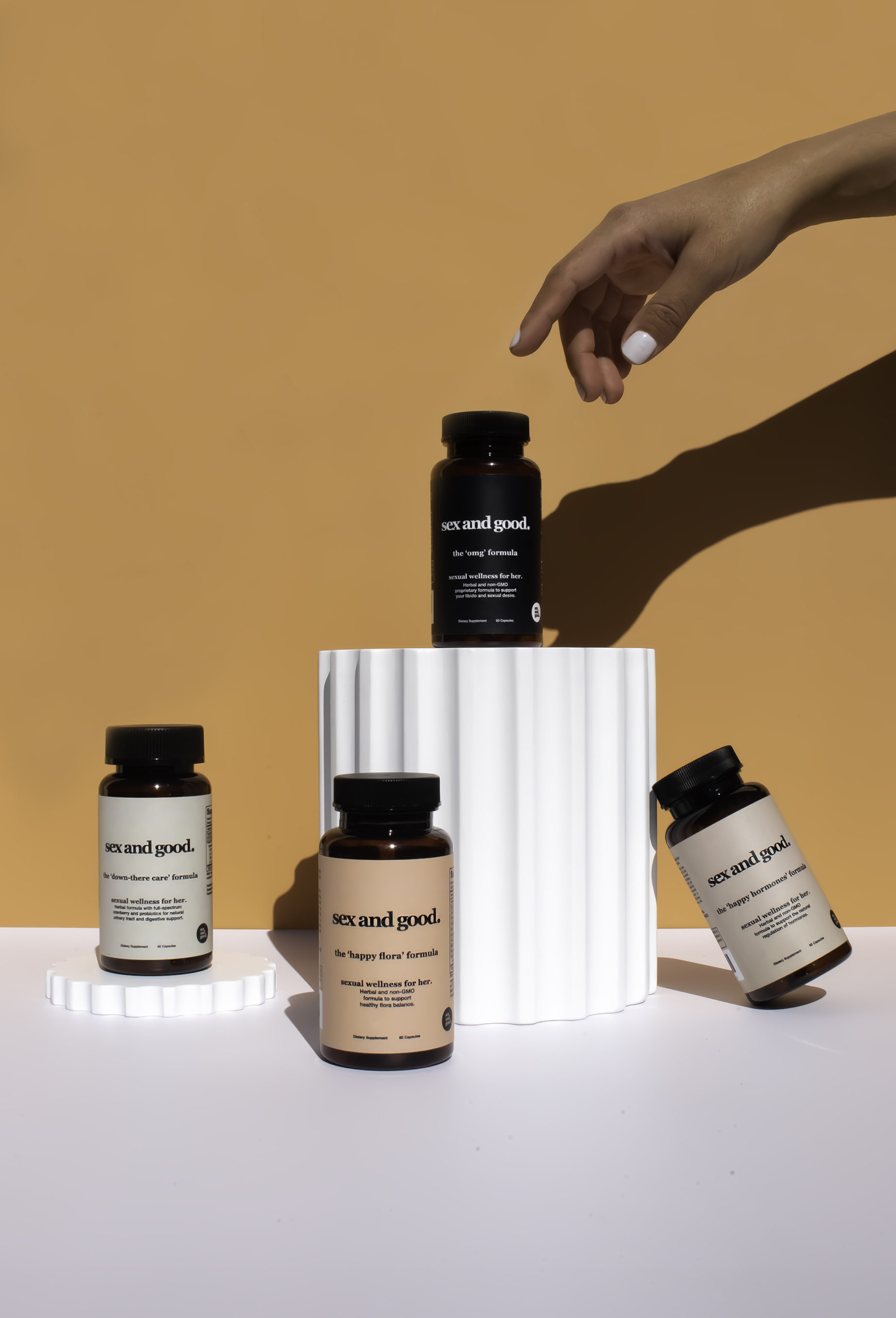